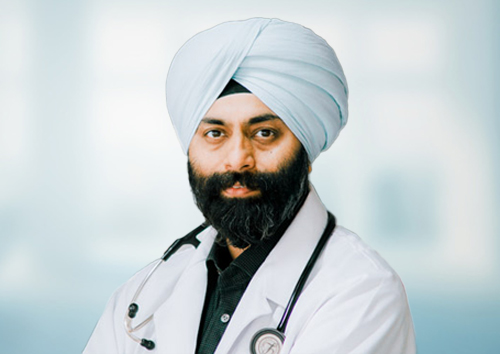 Dr. Parambir Singh is currently working at SPS Hospitals as Senior Consultant. He did his MBBS from Mahatma Gandhi Memorial Medical College, Jamshedpur and MD, General Medicine from Jiwaji University, Gwalior. He has an experience of 14 years and is a memeber of Editorial Board- Clinical Medicine Update-2007, Indian Academy of Clinical Medicine. He was also Joint Secretary of Indian Association of Clinical Medicine. His professional aim is to gain more expertise in medicine to contribute to comprehensive care of the patients